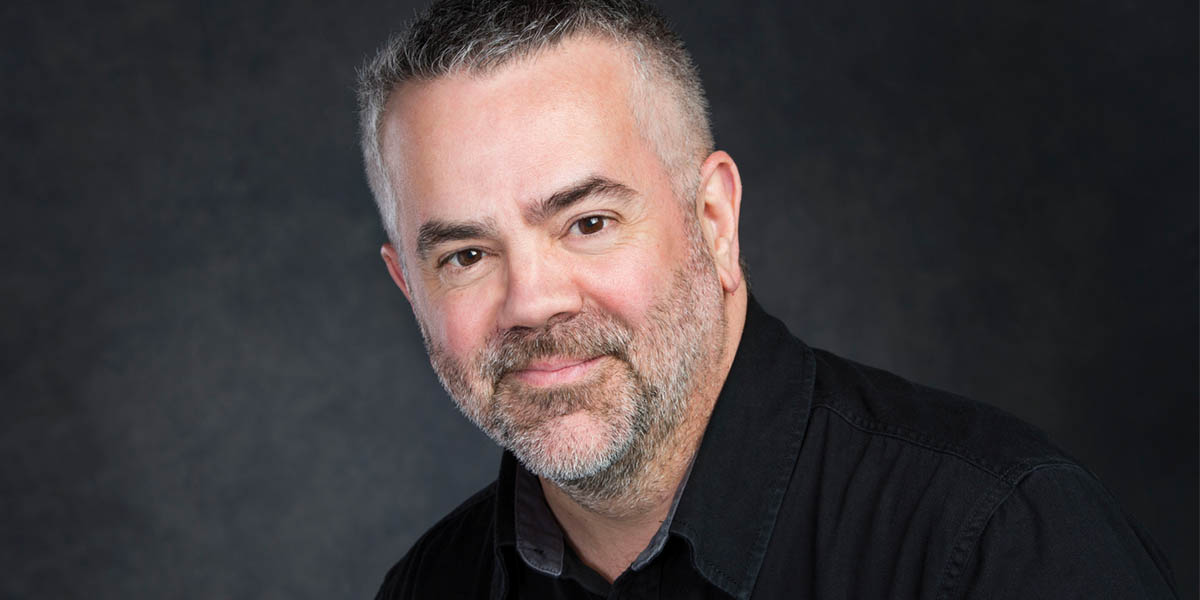 He is well known for the collaborations he has developed with different media since 1984: Voir, TVA (Le petit dessin de Godin), Radio-Canada (L’union fait la force), La Presse, La Presse + (replacing Chapleau and Côté since summer 2017), including those with the National Film Board of Canada (Lettre à Vincent), L'Actualité magazine and le Bulletin des agriculteurs.

He’s the designer and illustrator of the book Bébéatrice, co-designer, artistic director and co-producer of the TV series Bébéatrice (aired on Tou.tv and Radio-Canada in November/December 2018), and the bestseller Le petit Laurent illustrated with Laurent Paquin (La Presse editions).

His paintings and sculptures are part of several public and private collections in Canada and abroad. More than 1500 of its original works are held at the McCord Museum in Montreal, the Bibliothèque Nationale du Québec and the National Archives in Ottawa.