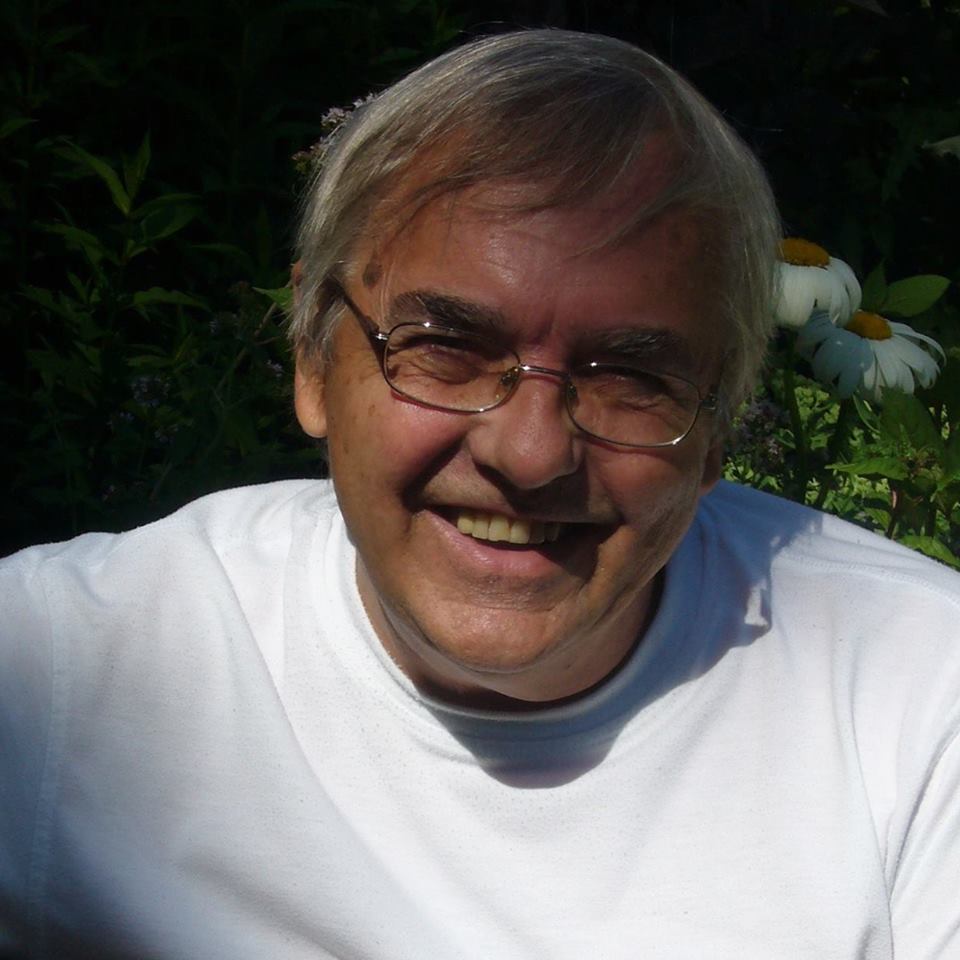 Jan Pier Paquin painter and watercolourist
Jan-Pier Paquin is from St-Paulin, Mauricie (QC) where he was born in 1946. The artist is surrounded at early age by nature in the full sense of the word, with its large forest areas, lakes and rivers in abundance. What better way to inspire the young artist and stimulate his creativity. Gifted with a genuine natural talent, self-taught artist, he discovered the art of drawing at the age of five. He moved in Quebec City in 1964 where he began a course of Graphic Arts for two years. He deepened his drawing by practice and some evening classes and is found among artists of ‘’ La rue du Trésor ‘’ during the summer seasons. He also participates in the years `70 and` 80 to some group exhibitions. Based in Trois-Rivières in the early `80 and 2000, he participated in several symposiums in the region and he was actively engaged in the creation of many watercolors works . He will turn later to painting (refresher course with Normand Boisvert in Trois-Rivières) then practice watercolor (watercolor courses with Grandbois). He also works as a professor of French, English and fine arts at the secondary level. He also worked as a translator in Ottawa and Montreal. In 2001, he came back to Quebec city. Historical charms of the ‘’ Old Capital ‘’ always attracted him. Upon his arrival, he enrolled at the Art Association of Ste-Foy and participates again to several symposiums. His paintings are mainly figurative trend. His fascinating creativity led him to explore different subjects such as still lifes, quiet seaside scenes or fishing villages and the architectural beauty of the old Quebec city with a style that is unique to him. Acrylic fervent adept, he opted for this medium that allows him some approximation with watercolor, surprises smear techniques, fast drying, fusion of colors, etc. Now retired, the works of the artist Jan-Pier Paquin always receive the special attention they deserve. The artist continues to be inhabited by the same passion as ever and create quality works surprisingly mature. His figurative subjects often come from the imagination and it is sometimes surprising to see them in reality somewhere in a detour road...