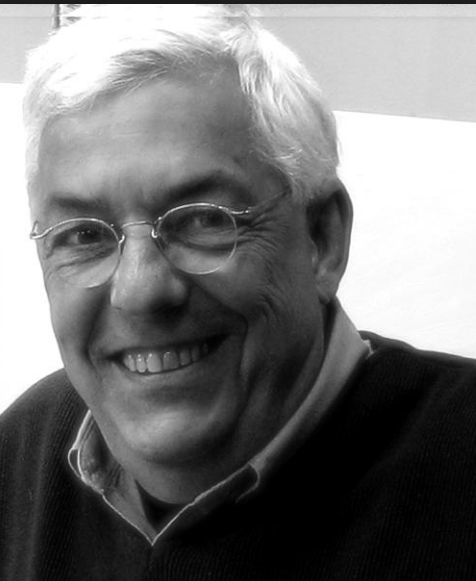 Claude A. Simard was born on July 9th, 1943, in Quebec City. His art is known for its colourful style depicting gardens, landscapes, still lives and people.

The artist first studied at the Petit Séminaire de Québec and at the Académie de Québec. He finished his degree in visual communication in 1966 at the Ontario College of Art in Toronto. After graduating, he worked as the director of publicity and planning for the Maison Simons in Quebec until 1973. During this time, he developed the business’ image that we still know today.

Claude A. Simard has been a member of the Royal Canadian Academy since 1981. He has taught at Laval University from 1982 to 2002, where he was also the Vice-Dean of the Faculty of Planning, Architecture, Art and Design from 1988 to 1989.
While working, he devoted himself to painting and created on a regular basis. He had several solo exhibitions and was part of a retrospective at the Musée des Beaux-arts du Québec in 1975. In 1991, he was invited to participate in an exhibition at the Orangerie of the Château de Bagatelle in Paris. In addition, he made five historical murals for Parks Canada as part of the integrated interpretation concept at Fort Chambly.

Claude A. Simard’s work is in several private collections and the artist left us a rich corpus of great intensity. He died in 2014, at the age of 71.