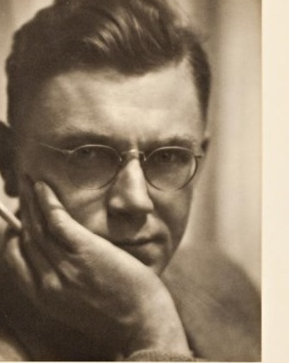 Philip Surrey was born in 1910 in Calgary, Alberta. The career of the artist begins when he is 16 years old. In 1926, he moves in the east of the province of Alberta to study at the art school of Winnipeg where he is the student of Lionel L. Fitzgerald. In 1930, he becomes himself a teacher until 1936. At this moment, he moves in New York City to study in the Art Students League.

Montreal is his destination, where he lives until his death in May 1990. In 1937, he is an illustration worker for Montreal Standard, Weekend Magazine and Montreal Star magazines.

Surrey uses all the techniques, from oil, pastel and watercolor even lavish. During his painting career, he puts some interest into visages and anatomy. The urban scenes are themes that he likes to represent too. Even though his paintings are very luminous, the observer can easily understand the loneliness of the figures he represents. During all his career long, he is a very successful artist.