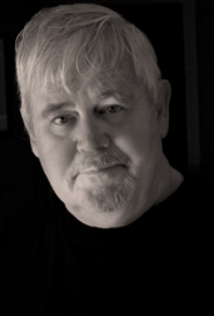 Eddy Dion was born in Quebec City in 1937. At a very young age, he is attracted by drawing for which he already shows an extraordinary sensitivity. A versatile and curious artist, he learned how to work with several mediums, including oil, acrylic, and pastel. In the 1980s, he studied at the Silvia Araya Academy of Fine Arts in Quebec City for three years, and then studied in the United States with Daniel Green, a renowned portraitist. These trainings help him find his own color and define his style and eventually bring him to devote himself to painting full time. He opened his first studio / gallery in 1985, in Saint-Irénée in Charlevoix.

This magnificent region with its rustic countryside, breathtaking mountains and the majestic edges of the St. Lawrence River, becomes his primary inspiration inhabiting most of his paintings. However, he continues to make cityscapes, portraits, and still lifes. He also explores abstraction with whirling and dazzling works.

"I try to make a lot of light pass through my paintings. I like all the seasons, the sea, the boats, flamboyant landscapes... I like to work with a brilliant lacquer on my modern works" explains Eddy in an interview given to the newspaper Le Charlevoisien in 2009.
Throughout his long artistic career, the painter has been represented by several galleries and has participated in multiple artistic exhibitions and symposia. His paintings are part of several prestigious collections all over Quebec. Still in love with the Charlevoix region, his workshop is now located in the village of Les Éboulements.