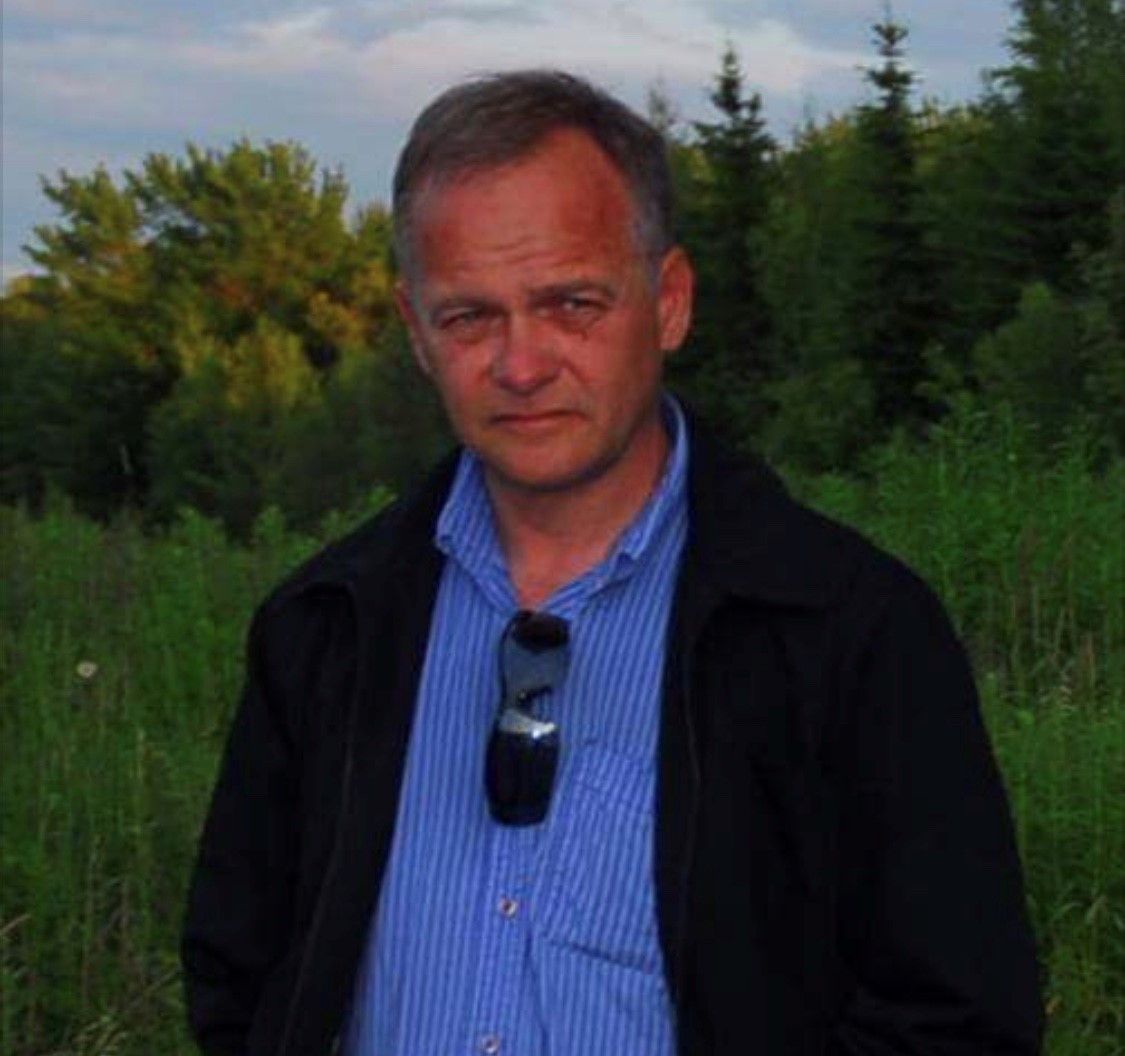 Jacques Hamel was born in Québec in 1954 and started drawing at age 5. He started visiting frequently the Québec Fine Arts Studios when he was only 9 years old. Later on, he studied in graphic design at the Laval University in Québec.

In 1980, he decided to work as an artist full time, focusing on painting and silkscreen printing. On the same year was held his first solo exhibition in Québec. He then stayed in Paris for 11 months, where he studied at the American Academy of Paris. Back in Québec, he worked on a series of silkscreen prints depicting the Québec colleges. From 1995 to 1996, he studied at the Art Student League in New York City.

In 2003, he was chosen by the Canada Council for the Arts to be a war artist for the Canadian Forces.